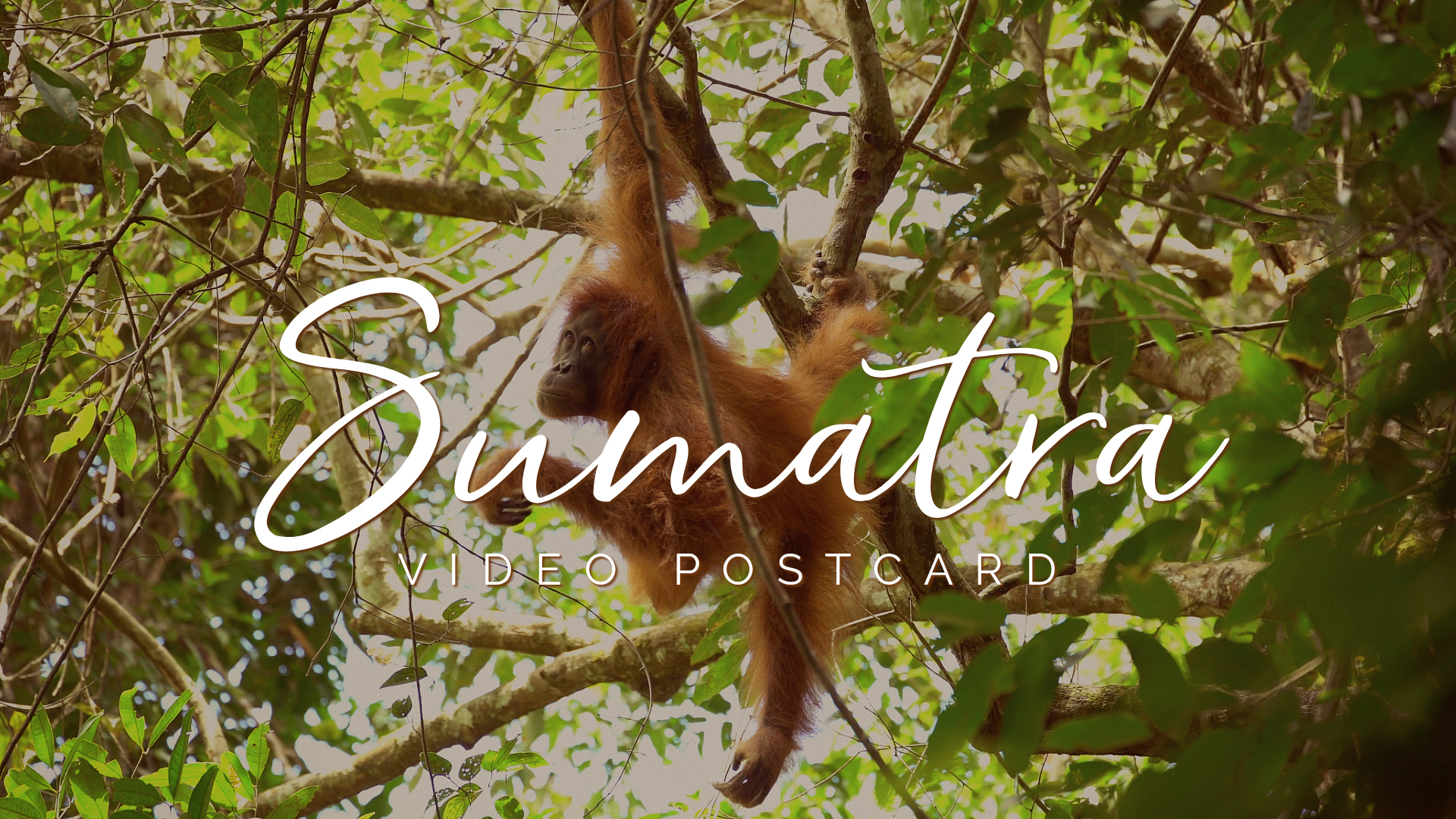 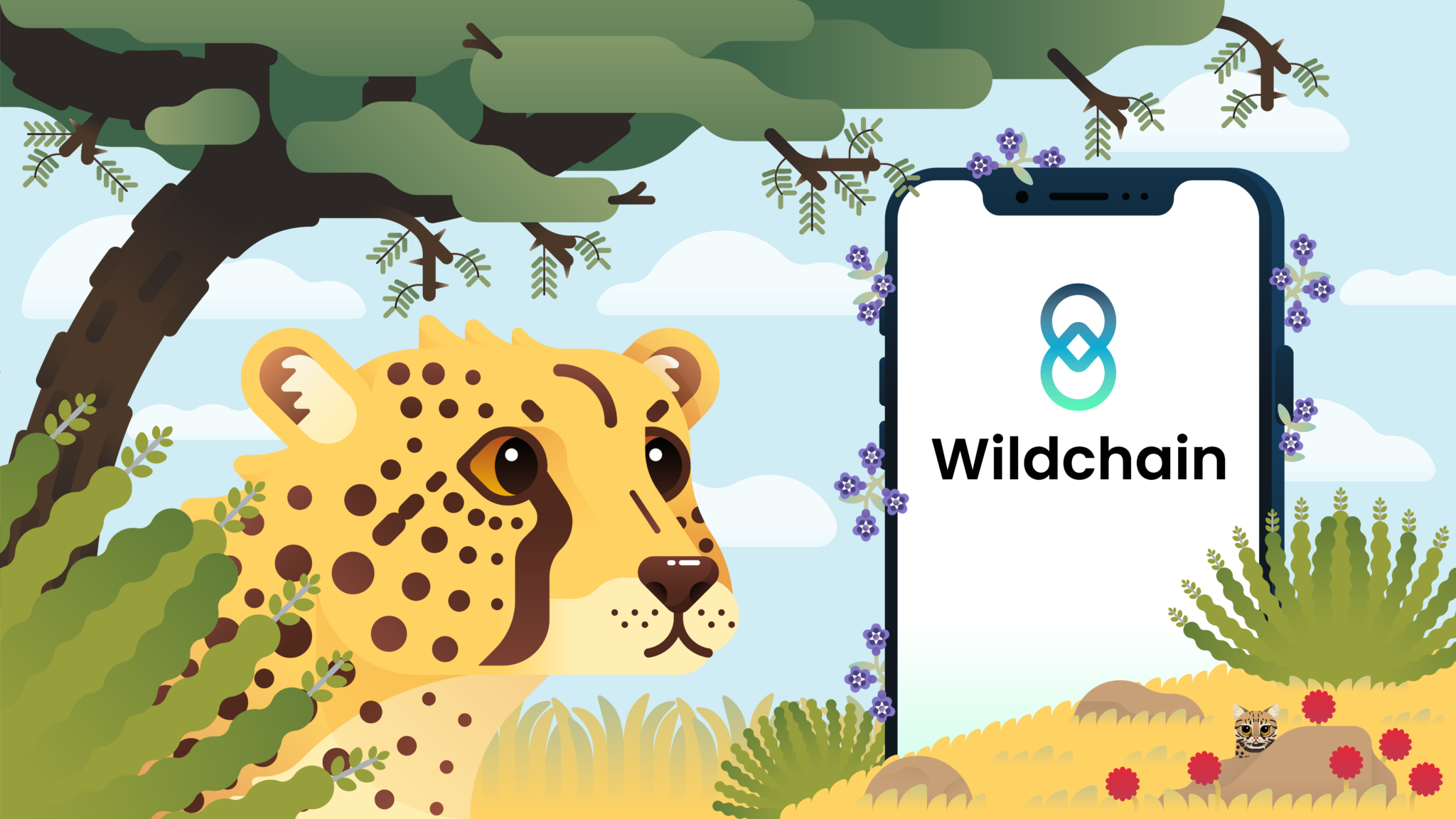 Hey there, wild friends! Do you know what today is? (Hint: it’s one of my favorite days of the year!)

That’s right! It’s officially World Wildlife Day — a day to honor and celebrate all of our planet’s wild species.

And while I do love any excuse to celebrate wildlife (aka. the chance overshare cute pics and video clips of baby wild animals — which you know I’ll be doing all up on my Instagram today), I also know that on wild holidays like today it’s just as important for us to think about, discuss, and share ways that we can support the conservation of wild species and thier wild homes. 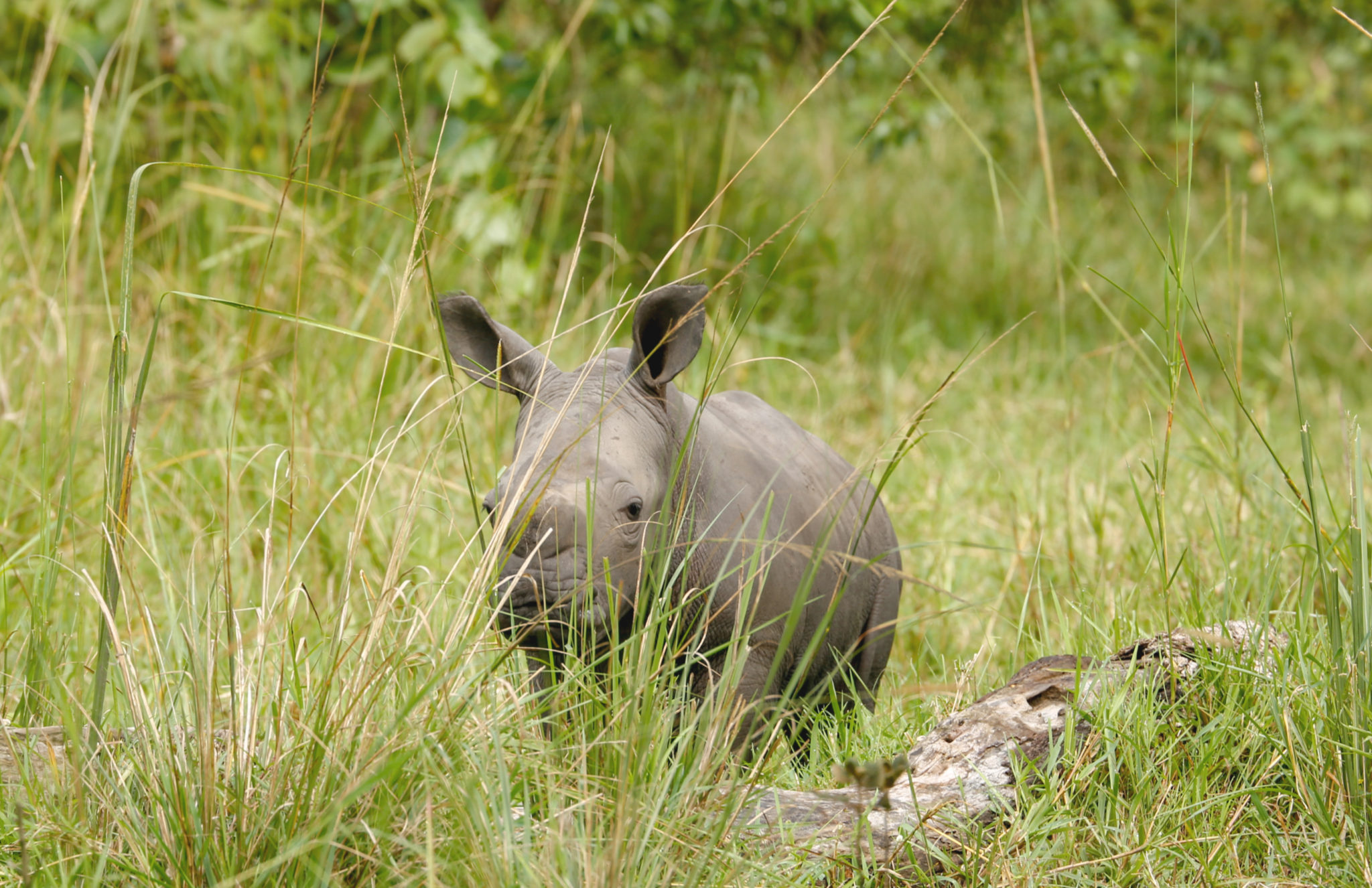 60% of all wildlife has been lost in the past 60 years. And right now, more than 28 thousand species are hopelessly heading into mass extinction due to loss of their habitat, degradation of natural zones, loss of biodiversity, and of course, climate change.

Sadly, to even think about combating the growing pressures facing our planet’s wild, charities and nonprofit organizartions working in the conservation arena would need to scale funding roughly 20 to 30 times what they’re currently workin’ with in order to meet wildlife’s needs, like, for real.

As a conservation storyteller, I’ve been lucky enough to have worked with a number of wildlife conservatrion projects around the world. And no matter what country I’m in or what mission a conservation organization is centered around, the number one challenge almost all of them say they’re facing is lack of proper funding.

With that in mind, and given what World Wildlife Day is all about, I wanted to post about an awesome, soon-to-launch mobile game that I recently got some inside access to called Wildchain. 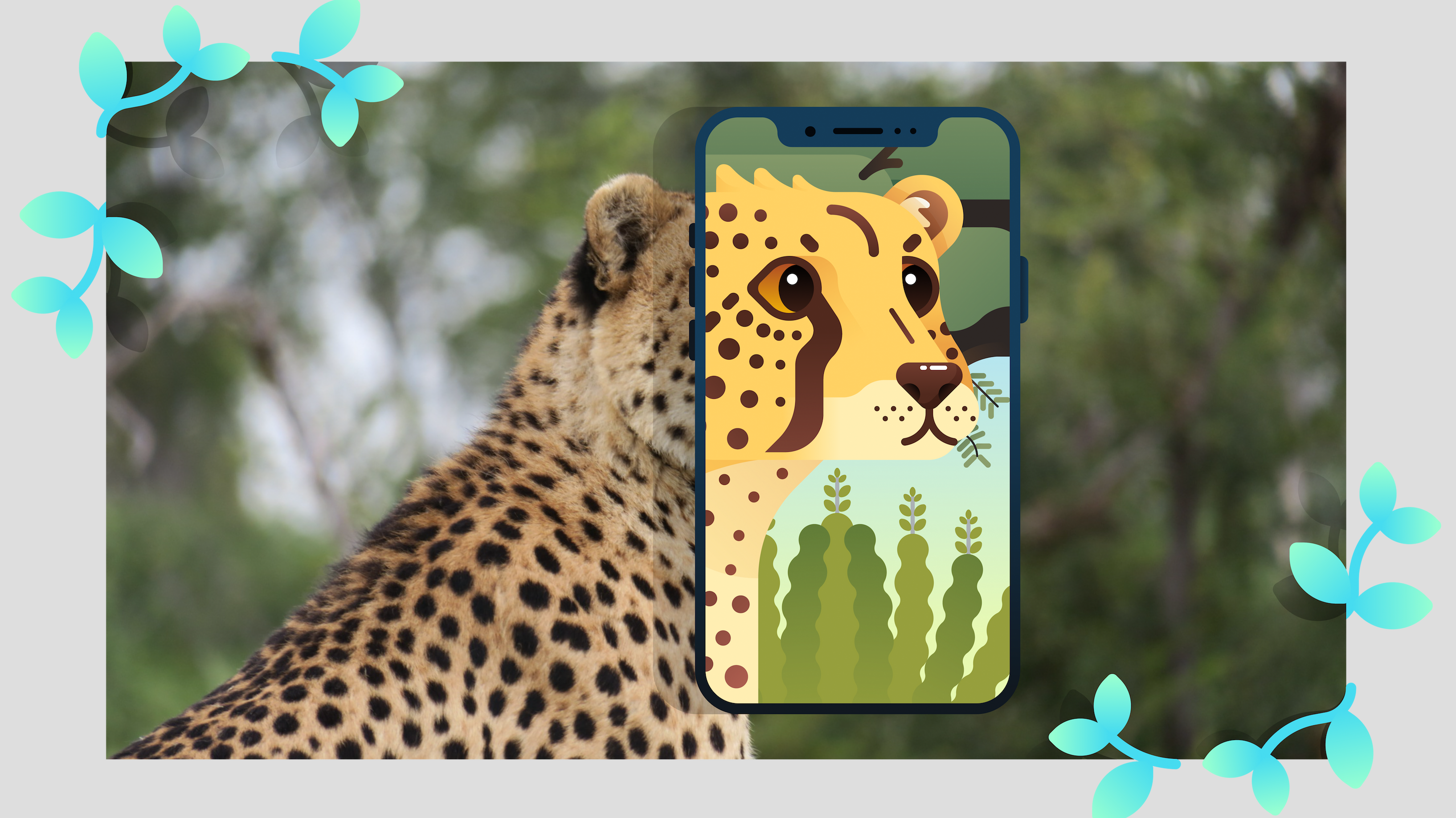 Wildchain is a mobile game that enables you to become a ‘digital conservationist’ by adopting endangered species, growing your very own virtual wildlife sanctuary, and supporting real-world wildlife conservation initiatives.

The people behind it — whom I got the opportunity to have a conference call with to learn more about the game — believe that doing good and making a difference can (and should) be fun and exciting. So they created this digital collectible game (think Pokémon Go) as a way to tap into the 152.1 billion dollar gaming industry and raise some much-needed funding for the conservation of endangered species. 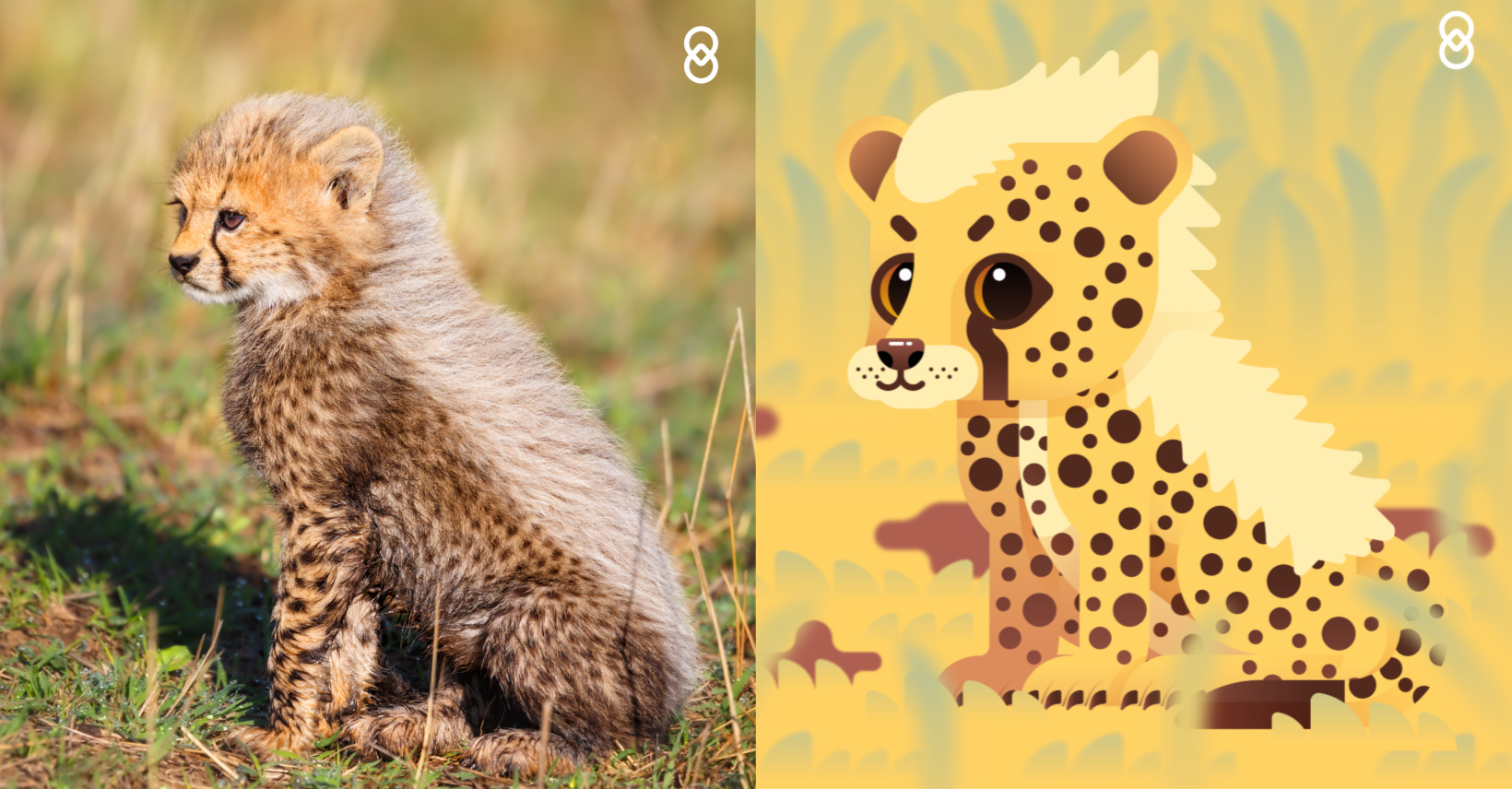 In the game, each animal token is a digital replica of an endangered animal in the real world and created using data from the IUCN Red List of Threatened Species — making Wildchain’s ‘virtual wild’ an accurate representation of the real wild. The game will also utilize blockchain technology in order to guarantee transparency and provide traceable proof for all its donations, which a major must-have feature if you ask me.

Last but not least, once released, Wildchain will follow the “freemium” revenue model, so the game will be free to download on iOS and Android devices for any wildlife-loving gamer looking to see what it’s all about.

SO HOW IS THE MONEY FOR CONSERVATION GENERATED?

The majority of Wildchain revenue will come from:

And I should probably mention that 100% of the game’s profits will go towards wildlife conservation initiatives (another must for me).

If you’d like to learn more about the game and/or get early access to play it (along with the chance to collect rare eggs, earn special in-game items, and get animals named after you), you’re in luck! Becasue in celebration of World Wildlife Day, Wildchain just launched its Kickstarter campaign, which you can check out by clicking HERE.

If after checking it out you do decide to back the campaign, a part of that backing will also go towards planting trees, so you’ll be supporting real-life conservation before you even start playing the game.

And if the cute baby animals, real-life conservation, and promise of a fun time wasn’t enough to peak your interest, feel free to checkout Wildchain’s official trailer below.

Thanks for reading and happy playing, friends!

(Note that this post is in no part sponsored by Wildchain nor have I or will I receive any compensation – monitary or otherwise – should you choose to back the campain and/or play the game in the future. I just really love what they’ve created and believe that the project has a lot of potential to make a real impact, and because of that I wanted to share it with all of you first.) 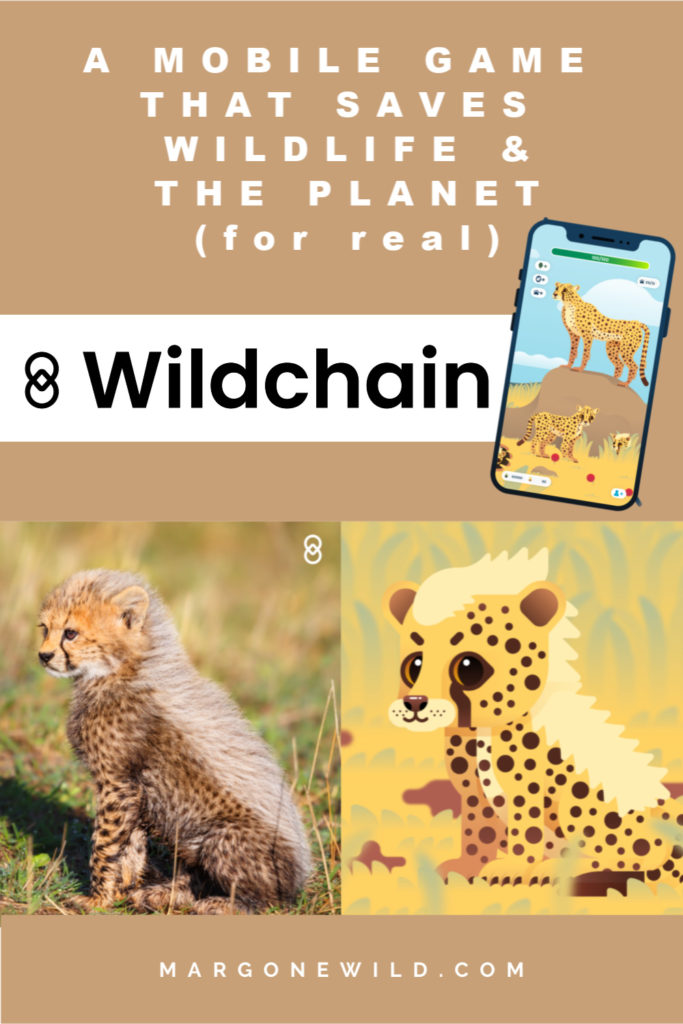 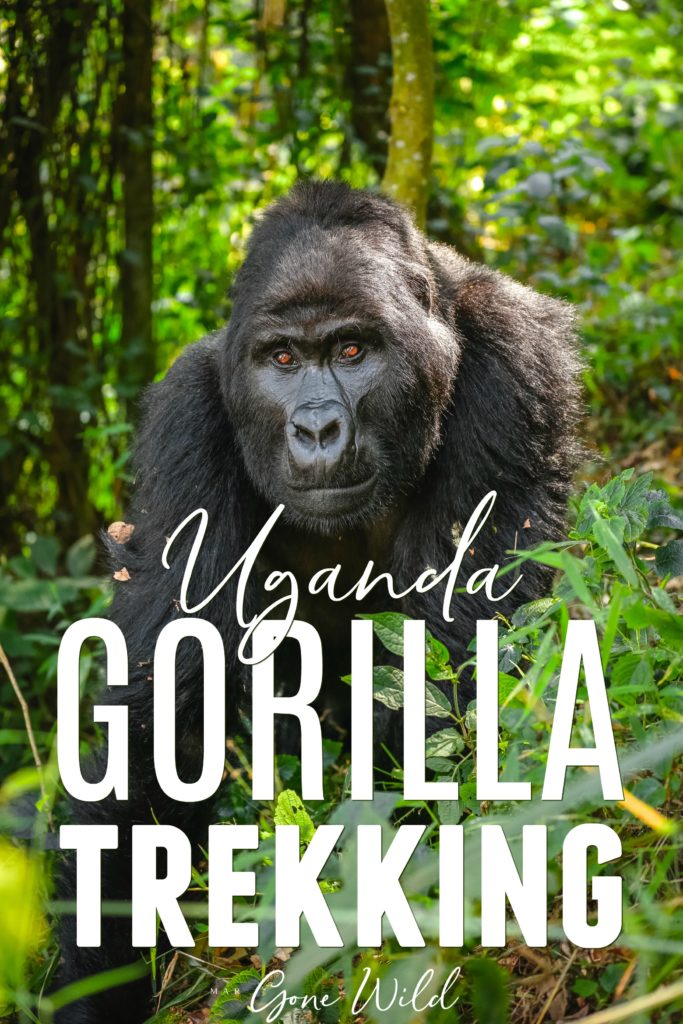 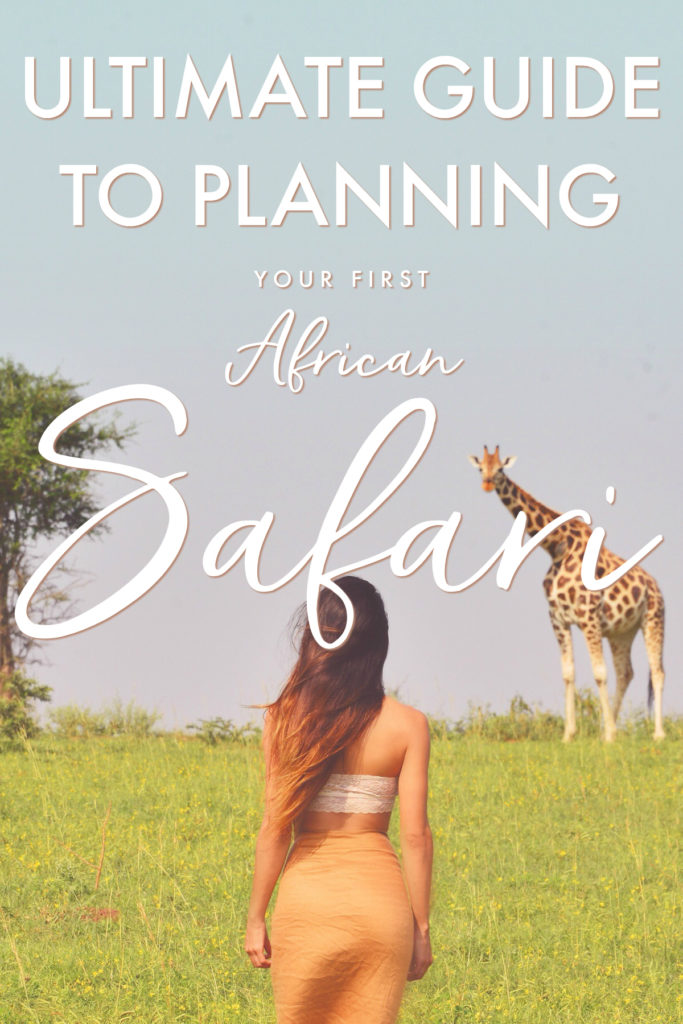 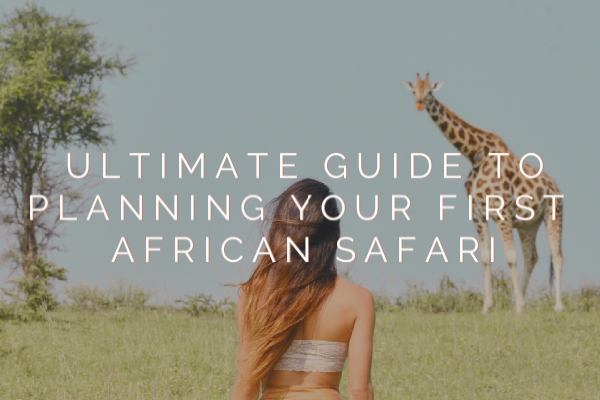 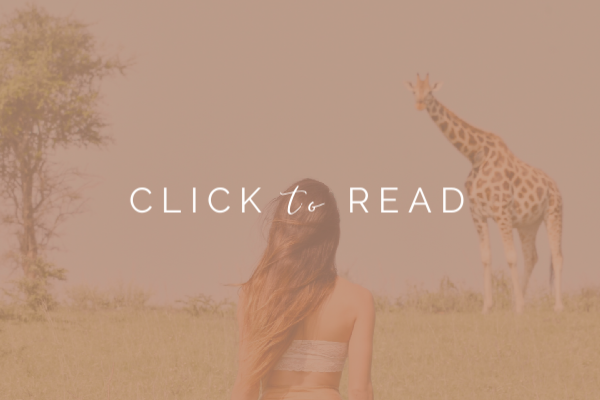 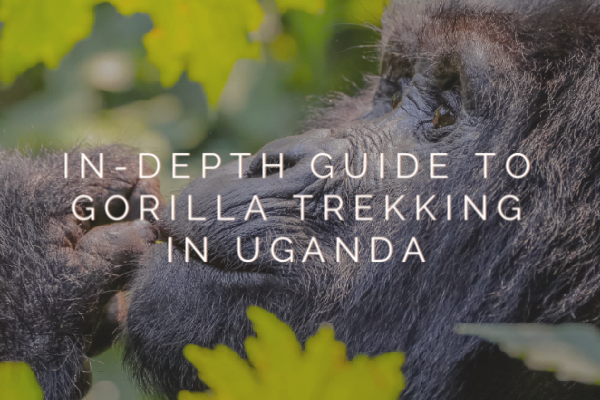 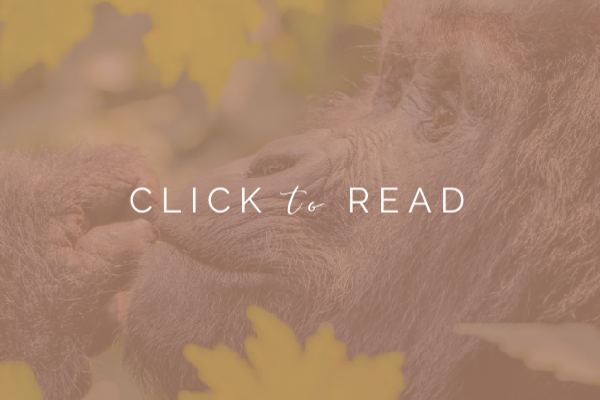 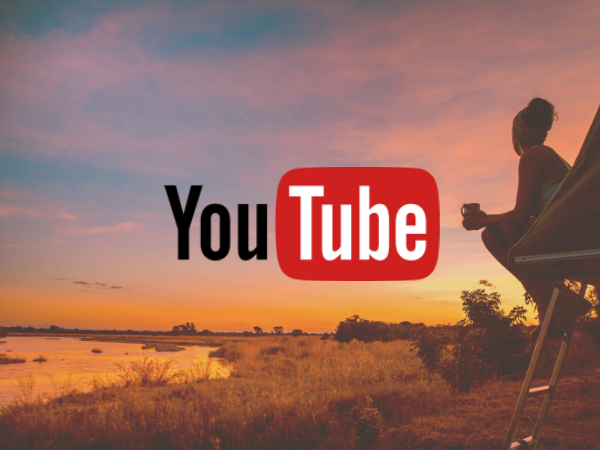 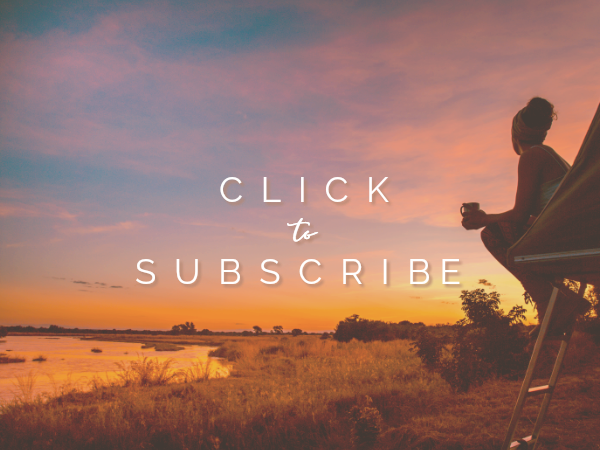 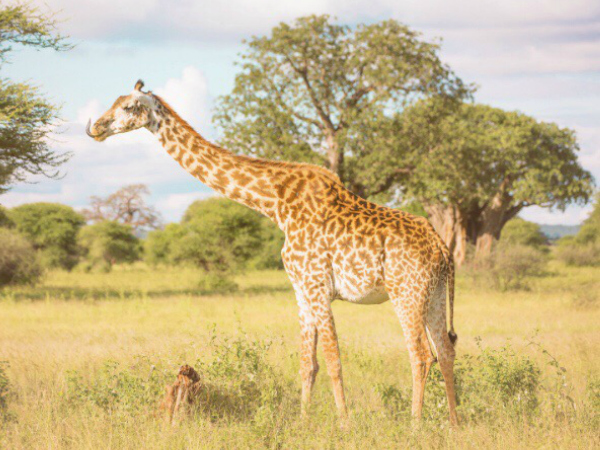 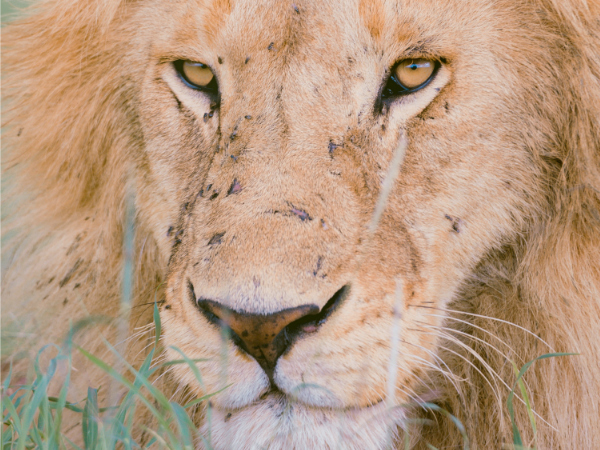 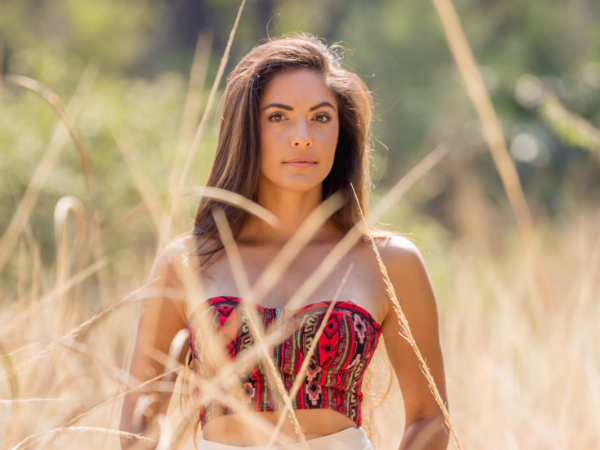